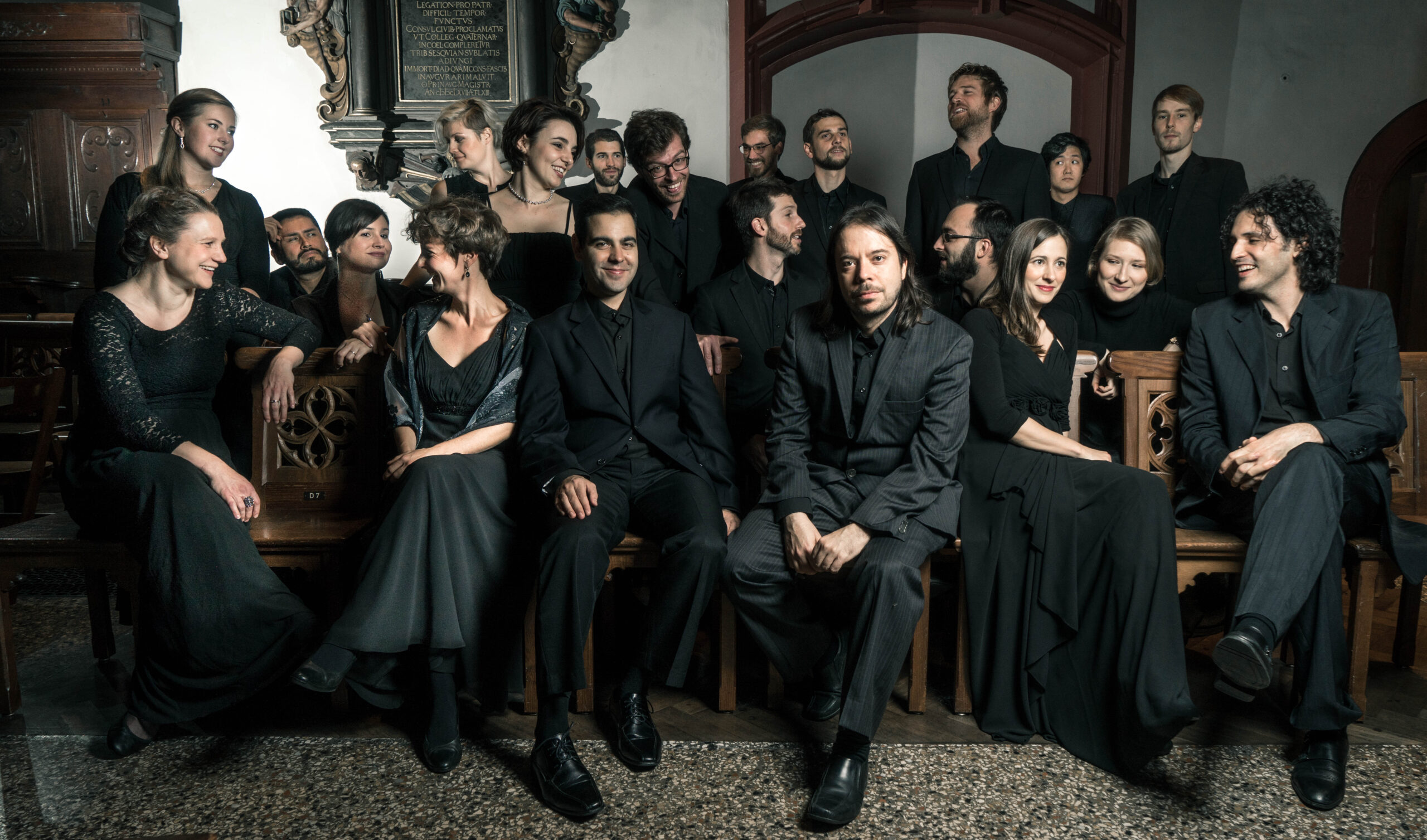 A Moment in Time

Musical journey through time at the founding site of Klosters

Maurice Steger likes to wander into times gone by, finding undiscovered treasures along the way. His journey with Klosters Music spans 400 years of music history. Mystical medieval sounds from Monserrat Abbey lead through the splendour of the Renaissance to the sensual world of the Baroque. H.ndel’s charming Concerto for Organ and Strings, “The Cuckoo and the Nightingdale” (played on the historic Koberle organ) and his dramatic Cantata, “Tra la fiamme”, capture the glory of this era to perfection. The  internationally acclaimed artist from Landquart is not only a master of the recorder, but also provides intense musical experiences as a conductor. With soprano Nuria Rial, he has a partner on his own level at his side, who with her bell-like voice, enters into a dialogue with the beautiful recorder sound of the Swiss. The Basel-based La Cetra Baroque Orchestra, conducted by Steger, is also at his side as a long- standing partner bringing to life this remarkable music with their expressive musicianship.