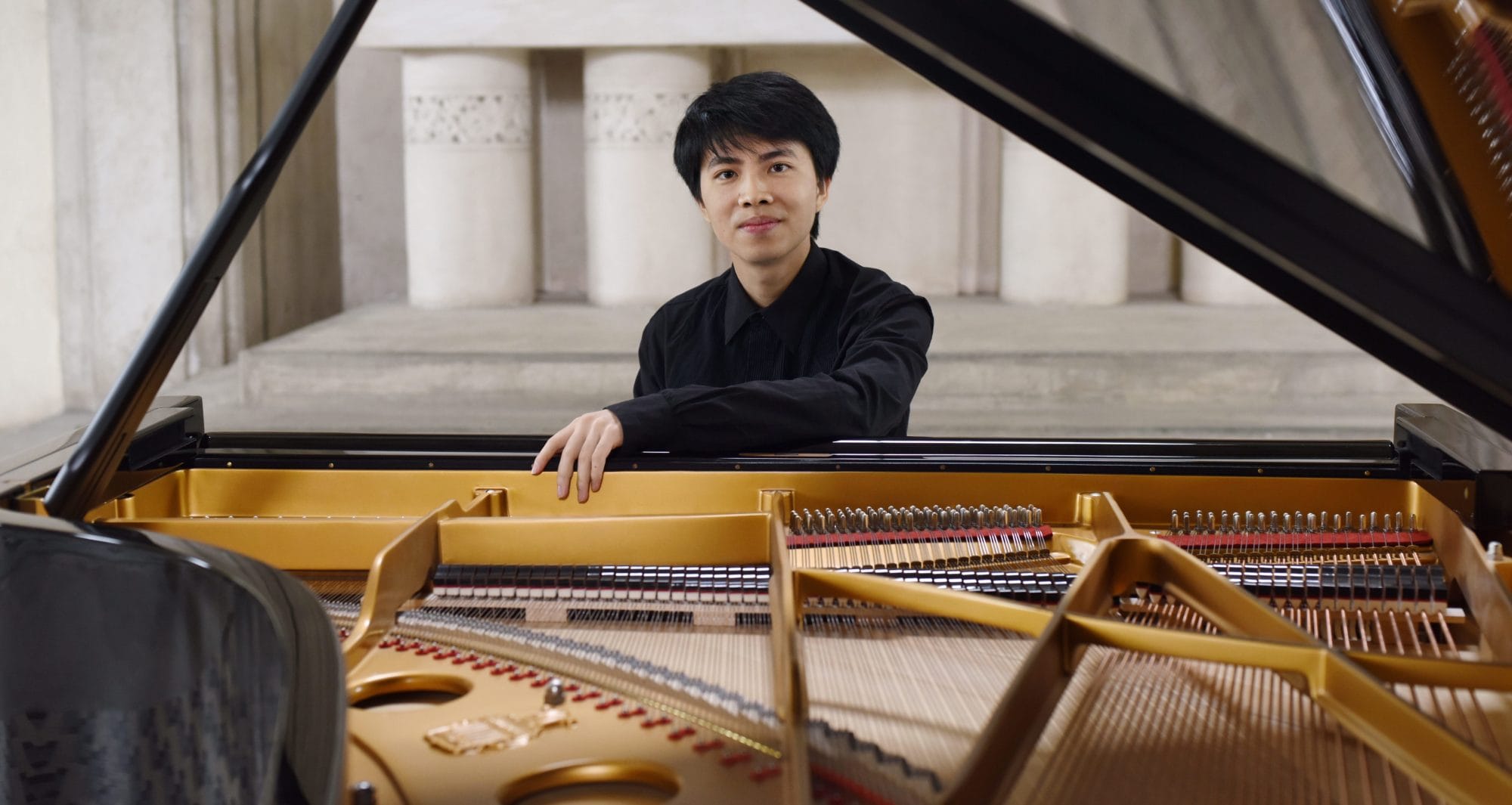 Revolution, war, enlightenment, liberation – During the Viennese Classical period, Europe’s systems began to falter and were rearranged. Meanwhile, two great names in music history shaped new forms of instrumental music that have become the basis for all subsequent generations of composers. The work of Mozart and Haydn was inseparably linked to Vienna and the two composers were also good friends.

Haydn spent about 30 years as Prince Esterházy’s conductor at his castle in Eisenstadt and only later moved to Vienna. While Haydn is today closely associated with the further development of the symphony and the string quartet, his piano music has receded into the background. His Piano Concerto in D major was probably written while in the service of Esterházy. With the cheerful and catchy melody in the Vivaces, the almost romantic Adagio and the famous Rondo, with echoes and quotations from Hungarian music, it is Haydn’s most played piano concerto.

Mozart, who had undertaken countless journeys from an early age, came to Vienna in 1781. He was very familiar with the work of his father’s friend Haydn, took up his genres and developed them further. This can be most clearly traced in his six quartets dedicated to “Papa Haydn”. It is not known why Mozart began composing his last great symphony No. 41, called the “Jupiter Symphony”, in 1788, a year of deep crisis. It is assumed that the impetus came from Haydn’s so-called “Paris symphonies”, among other works. The Jupiter Symphony is unique to date and still famous for its artistic final movement with its extensive fugue embedded in the classical sonata movement. Thus, for the first time in the history of the genre, the emphasis of the symphony was on the last movement.

Two years previously, in 1786, Mozart wrote his first opera buffa “Le nozze di Figaro” after the comedy of the same name by Pierre-Augustin Caron de Beaumarchais. Together with the librettist Lorenzo Da Ponte, he created a work with socio-political explosiveness. Social order and the rights of the nobles were already crumbling before the French Revolution.

In classical music, the cornerstones of public concert life began to emerge. This was in complete contrast to chamber music concerts that took place a few years later at Leipziger Strasse 3 in Berlin. The Mendelssohn family issued invitations to their traditional Sunday music sessions, their son Felix being the main composer for this intimate setting. His first of only two piano concertos was a hit at the time. This early work, which is passionate and somewhat wild, is slightly reminiscent of Mozart’s cheerful lightness.