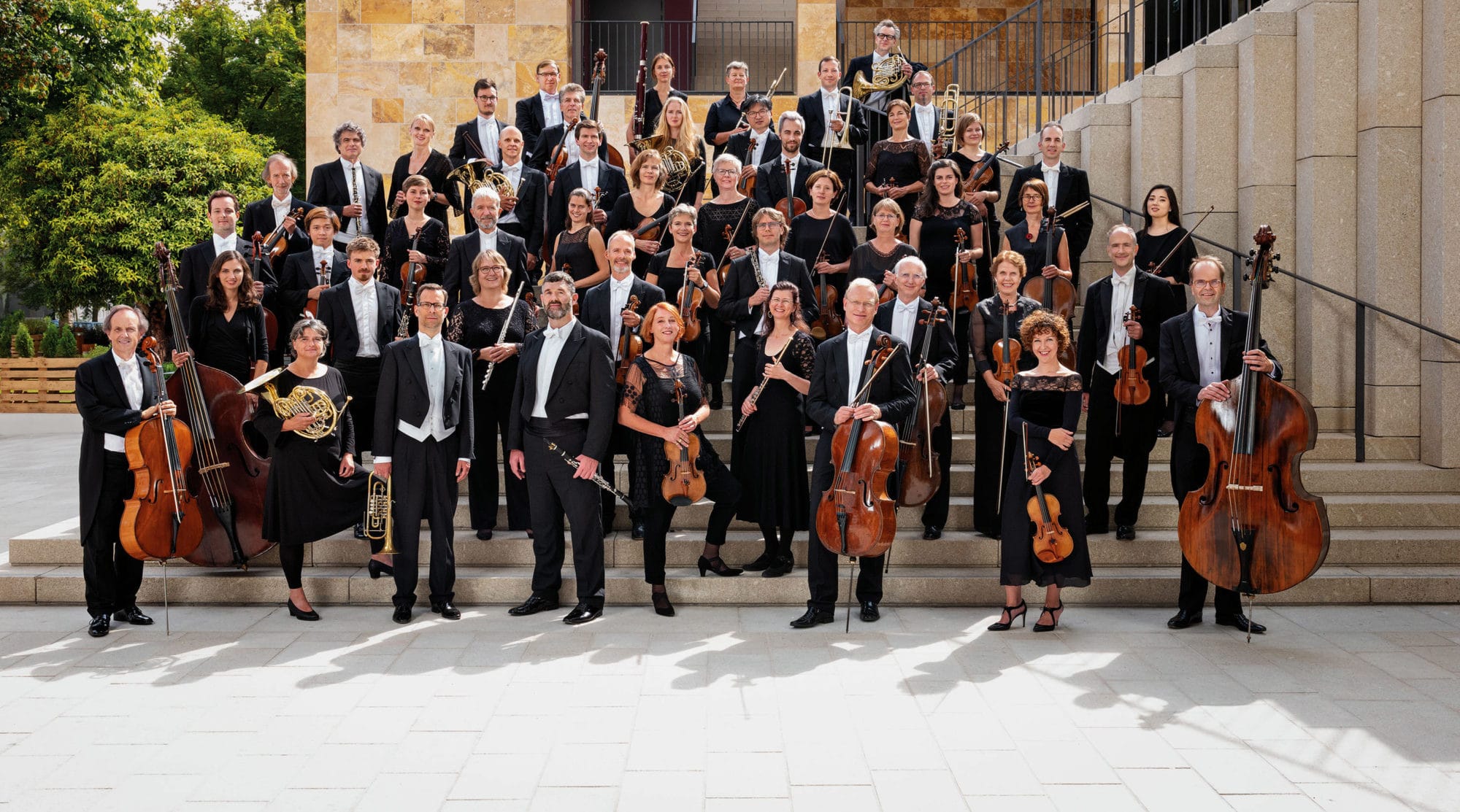 Although Mozart was known to be a piano and violin virtuoso himself, he rarely worked as a soloist, to the displeasure of his father. This changed in 1777, as he relates in a letter: “I played the Strasbourg Concert at the Soupée. It went like oil, everyone praised the beautiful, pure tone”.

The “Strasbourg Concert” came into being in 1775. It was given its nickname because Mozart had used a Hungarian folk melody in the final movement, which was included in the collection “Ein unverständliches Lied, ad notam Strassburger” (An incomprehensible song, ad notam Strasbourg). He was just 19 years old and concertmaster of the Salzburg Hofkapelle when he completed his third of five violin concertos. In the same year he completed his experiments in this genre and, finding them to be perfect, dedicated himself to new tasks.

Following the example of Johann Christian Bach’s sonatas, Mozart broke away from the form of the baroque solo concerto, which was based on the competition and alternation of soloist and orchestra. In the 3rd violin concert, both parties enter into an equal dialogue, a dialogue in which the passages are literally interwoven. It is remarkable how the orchestra anticipates the theme right at the beginning of the first movement of the solo violin. In contrast, the second movement forms an almost gentle cantilena, before Mozart takes up a multitude of famous melodies and dances of the time in the third movement.

Some 70 years later, in his Op. 64, Mendelssohn breaks with the classical tradition of the violin concerto that had established itself after Mozart. After only a few bars, without orchestral introduction, the violin introduces the melodious main theme in the first movement. The solo cadenza was not placed by Mendelssohn before the coda as usual, but in the development. Another special feature is the smooth transitions between the movements: The second movement begins immediately from a sustained note of the bassoon from the Allegro. Using the material from the Andante’s secondary theme, Mendelssohn finally creates a transition to the final movement, before the actual rondo begins after a few bars. Mendelssohn’s second violin concerto was written in 1844 in the family summer villa in Bad Soden im Taunus. The virtuoso and precise solo voice is certainly influenced by the composer’s close rapport with his childhood friend, the violinist David Ferdinand.

Haydn’s Symphony No. 80 belongs to the works he composed in 1784 as conductor for Prince Esterházy in Eisenstadt. Haydn’s skill consisted in developing a whole symphony from a small motif. This principle of motivic-thematic work leads him to a climax in Symphony No. 80. The first movement in particular is known for its stormy and impetuous beginning. The cheerful second movement is in sharp contrast to this. But Haydn also takes us by surprise by contrasting the dark beginning of his D minor Symphony with a finale in D major.

This concert is dedicated to the memory of Hansjürg Saager and enabled by the EXEKIAS Foundation.