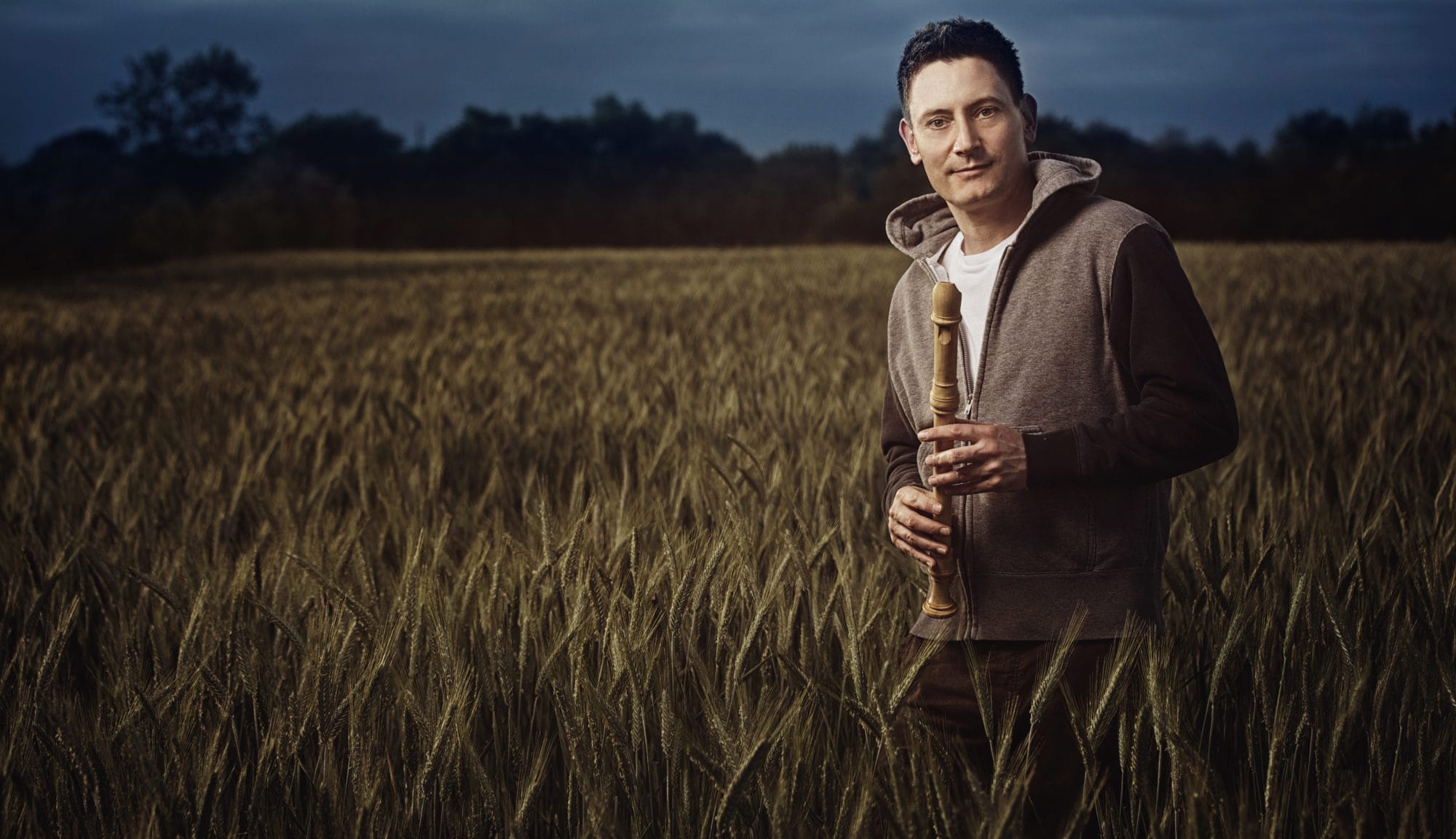 The composer and gambist Gottfried Finger moved from Germany to England in 1687 and found a job at the Court of James II. During this time, England was already in the process of becoming a world power. As a result, London became an international trading metropolis, an economic centre, the most populous city in Europe and a popular attraction for European musicians. This fertile environment enabled London to (further) develop its very own forms of instrumental music, opera and oratorio. In particular, the city had a lively opera scene. The opera system was commercialized, leading to competition between the private organizers. Only Henry Purcell’s “Dido and Aeneas” is recognized as a specifically “English Opera” today, because it was mainly the “Italian operas” that were being performed. As well as entire operas and fabrics, singers and composers were shipped in from Italy. But the most famous import of the time came from Saxony: Georg Friedrich Handel had written 35 operas in the Italian style for London by 1739 alone. The unique “ballad opera” in England was created as a counter-movement to the “opera series”. This extremely popular series caricatured its Italian counterpart. In addition to the adaptation of the music of Handel or Purcell, traditional melodies and folk music were also included.

Handel’s “Rinaldo” was premiered in 1711 in the Haymarket Theatre. The opera had been commissioned there even before the composer had finally moved to London in 1712. The action-packed stage spectacle with its catchy melodies was a great success, despite being performed in Italian. The overture was arranged by the English harpsichord virtuoso William Babell.

In the operas and oratorios, it was also common practice to entertain the audience with musical interludes during the breaks. This provided many composers, including Babell and Francesco Geminiani, with a stage upon which to present their compositions. Geminiani had to earn his reputation as a violinist over the years. He wrote his twelve concerti grossi based on Corelli’s Op. 5 at the suggestion of his English Masonic colleagues. Charles Avison was a student of Geminiani’s. The Englishman became known primarily for “An Essay on Musical Expression”, in which he compared the music of his teacher to that of Handel. Handel’s success in the opera world was brought to an abrupt end in 1737, after 25 productive years. Closely tied to London’s economic collapse at the end of the 1730s, the opera companies increasingly found themselves in competition, which ultimately led to new forms of opera. From 1738, Handel devoted himself entirely to the oratorio.

Charles Avison
(1709-1770)
Concerto No. 3 in D Minor (from harpsichord sonatas by Domenico Scarlatti)