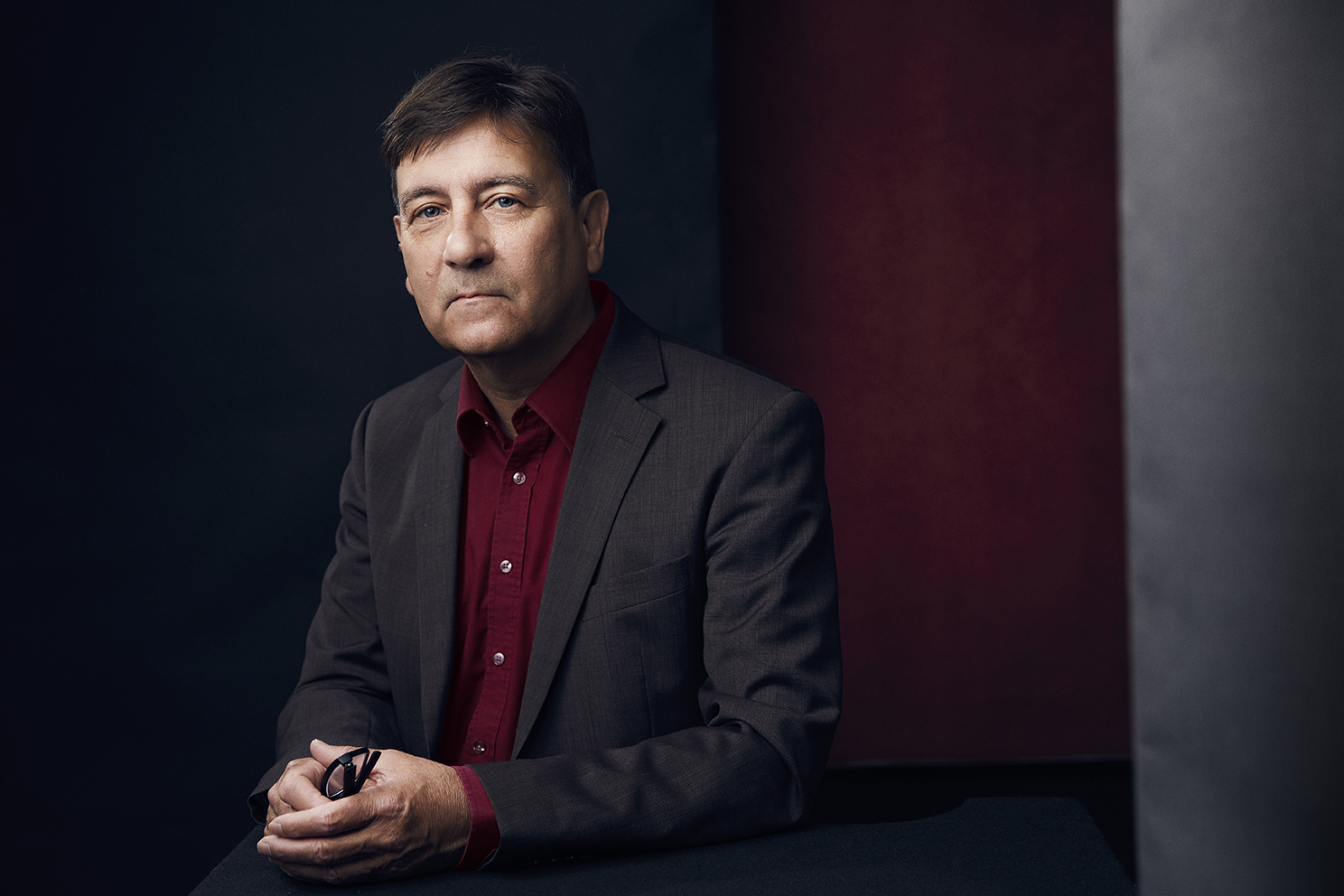 Although Mozart also travelled through Switzerland, it did not influence his creative work. That may have been because he saw the mountains at most from a distance. Who knows whether they would have impressed him, if he had been closer to them than he was in Bern. Travelling was not an activity of recreation and education for him, just nothing but the most strenuous part of his prodigy profession. Only the generations after him were granted the opportunity to lift their gaze and let it wander, to let it take effect on them, which lifted their own thoughts and let them wander. Not only the stoic mountain world, but also folk music, local colour and the forces of nature had a lasting effect on the artistic minds of painters, poets and composers. The strangeness they saw did not remain without consequences for artistic production. Artists and hosts, foreigners and locals mutually benefited from what they had not known so far.

The 19th century was rich in the exploration of foreign lands and nature, providing new experiences, not least for city dwellers. Whether Mendelssohn’s “Hebrides” or Nietzsche’s “Zarathustra”, Byron’s “Childe Harold’s Pilgrimage”, which inspired Berlioz to write “Harold en Italie”, or Liszt’s “Annés de pèlerinage”, the reference to what had never been seen before and to nature was unmistakeable. Travel and recognition, movement and knowledge had become one. Switzerland as a pioneer of “tourism”, has benefited from this just as did those who never tired of describing it as a multifaceted paradise with occasional hellish crashes.

Oliver Schnyder shows on the piano the worlds in which Felix Mendelssohn and Franz Liszt, who were repeatedly inspired by Switzerland, moved, and Alain Claude Sulzer tells of the discoveries that could be made in Switzerland.