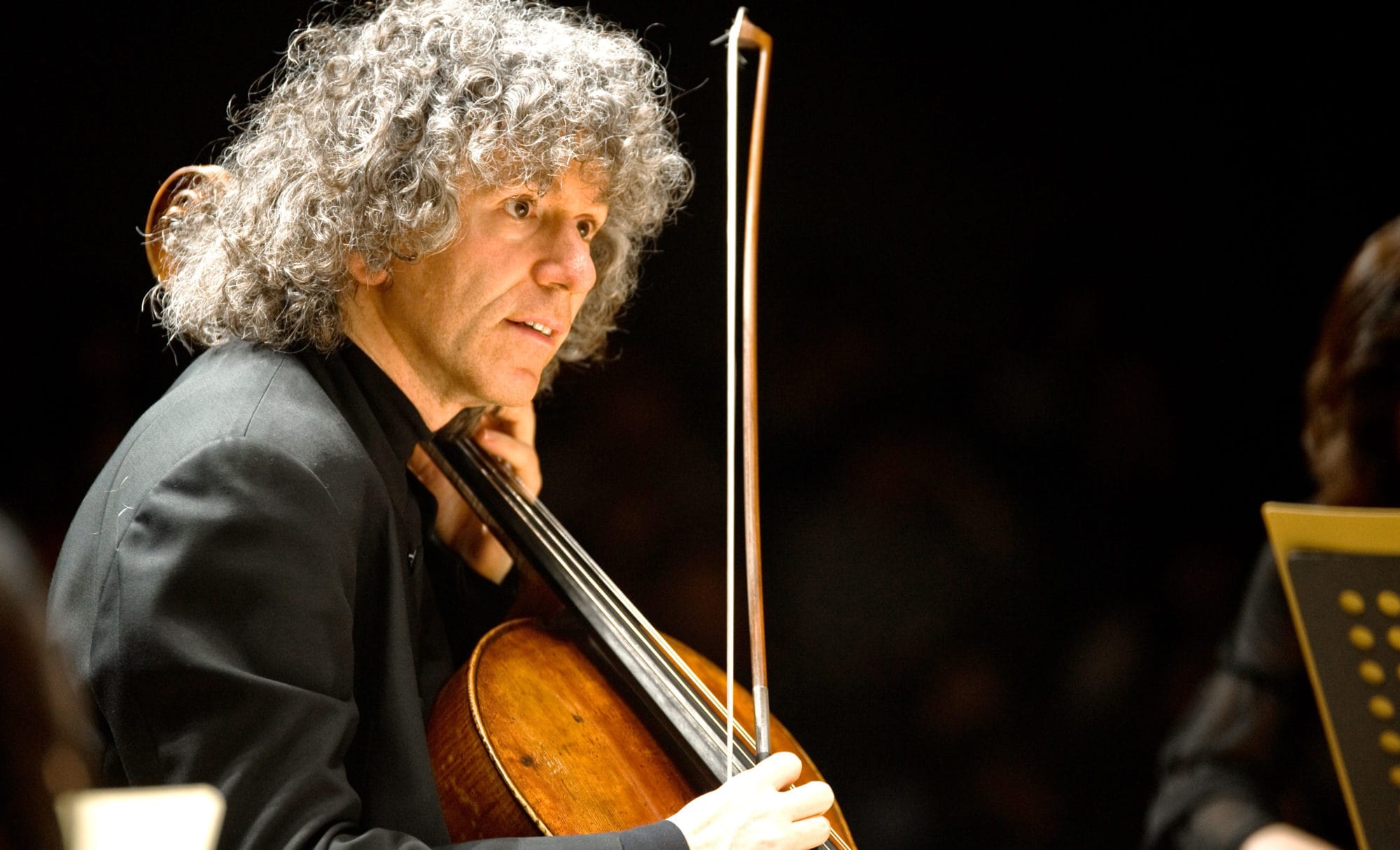 The BWV (“Bach-Werke-Verzeichnis”, a numbered catalogue of Bach’s works), contains 27 sonatas whose authenticity cannot be confirmed beyond doubt. However, the three BWV 1027-1029 sonatas for harpsichord and viola da gamba, written around 1720 in Köthen, are clearly attributable to Bach. Sonata No. 2 is an early work in the trend-setting galant style that began to establish itself at the princely courts at that time. In favour of authenticity and naturalness, this new light music does without demanding counterpoint. Bach probably wrote the sonata in D major for Prince Christian Ferdinand Abel, who himself played the viola. In the first two movements in particular, it remains evident that Bach had developed the sonata from an earlier trio sonata. The vocal and fine guidance of the upper voices as dialogue is complemented by imitative elements in the “Siciliano”. Only shortly before the end, in the highly virtuoso finale, do viola da gamba and harpsichord emerge with solo episodes that show cadenza-like traits.

Beethoven dedicated his Sonatas Op. 5 to King Frederick William II of Prussia. He wrote both early works on a concert tour in 1796 and thus laid the foundation for the cello sonata genre. Today it is assumed that the court cellist Jean-Louis Duport was involved in the arrangement of the solo part. The peculiarity of both sonatas lies in their slow introduction. The Adagio of the G minor Sonata begins with an expressive fantasy that leads into the moving Allegro. The Rondo of the final movement, on the other hand, is reminiscent of the cheerful and playful galant style.

For a long time Schumann’s three violin sonatas of 1851 were considered “weak”. And the composer himself had not particularly liked his first violin sonata. Then Schumann wrote his second, the “Grand Sonata” – giving it a title that can be related to both the virtuosity of the work and its extension to four movements. He dedicated the Sonata Op. 121 to the concert master of the Leipzig Gewandhaus Orchestra, Ferdinand David. As in other compositions, Schumann incorporated the name of the dedicatee with the tone sequence d-a-f-d centrally into the first movement of the sonata. The two middle movements are characterized by their close thematic connection. In the extremely moving finale with march-like echoes, the D minor Sonata finally ends in a brilliant, triumphal D major.

Thomas Adès in “Lieux retrouvés” (Rediscovered Places) not only unites styles of various composers such as Couperin, Offenbach, Fauré and Janáček, but also plays with images of nature, as the titles of the four movements “Water”, “Mountains”, “Fields” and “City” reveal. Adès has created pictorial references in the music, for example the cello part in the second movement is notated in extremely high and difficult registers. In order to support the natural sound of the cello, Steven Isserlis usually plays the work composed for him on gut strings.