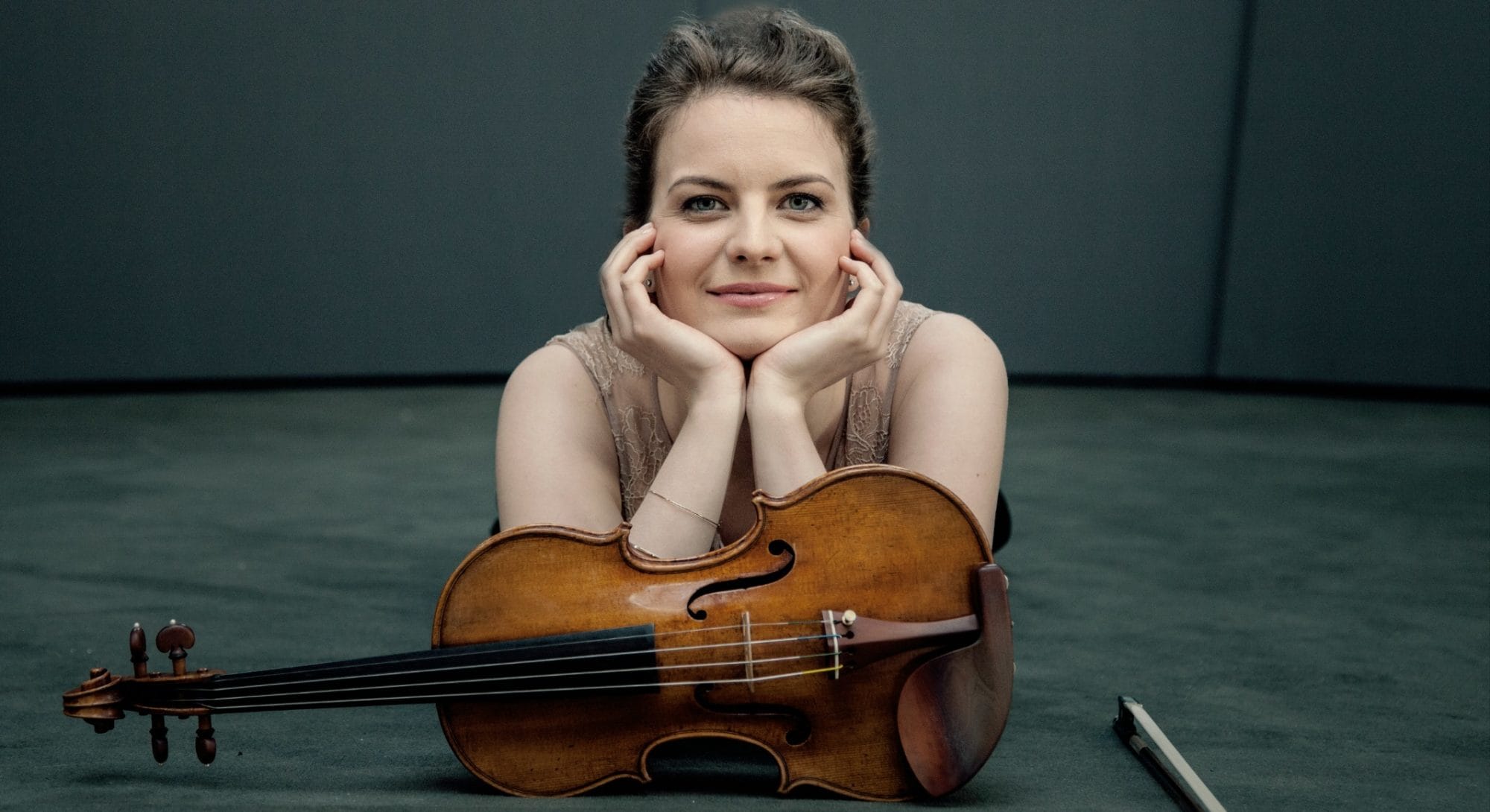 Die Deutsche Kammerphilharmonie Bremen, one of Europe’s finest orchestras, returns to Klosters Music for two concerts. Pablo Heras-Casado, one of the most exciting conductors of his generation, makes his debut with the Orchestra, joined by the outstanding German violinist, Veronika Eberle, in Beethoven’s Violin Concerto – the work she played for her debut with the Berlin Philharmonic aged just 16! Beethoven’s monumental Third Symphony, which marked a turning point in both his life and in musical history, completes the programme.

This concert will be recorded by Radio SRF 2 Kultur and will be broadcast on 27 September 2020 at 16.00 in the series “Im Konzertsaal”.