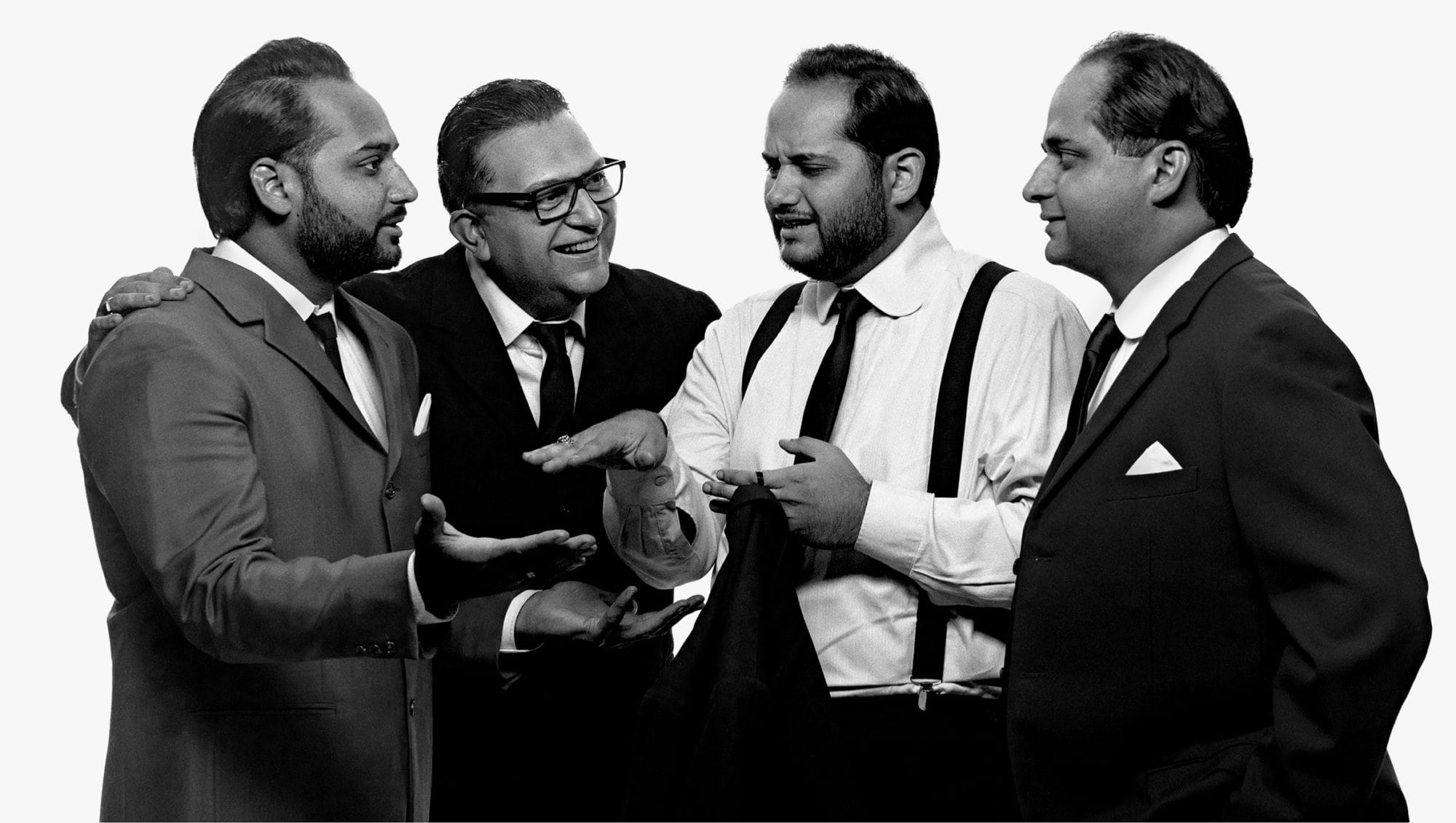 Revolution - from Bach to the Beatles

“Revolution” is a somewhat unusual title for a music label that has been dedicated to classical music for the past 120 years. That said, what is “usual” about the explosively creative Janoska Ensemble?

As a tribute to the Fab Four from Liverpool, the ensemble has arranged four global hits by the Beatles in the “Janoska Style”.

So there is no blood flowing through “Revolution”; rather, the music is intended to get listeners’ blood pulsating – that is the effect of the Janoska Style, with its fusion of unrestrained musical creativity, emotional expressiveness and utter virtuosity. And when it comes to lifeblood, Ondrej Janoska says the idea that this outstanding sense of musicality and astonishing virtuosity is simply in their blood thanks to a family tradition is really a case of stereotyping: “While it’s true that each of us was encouraged to play music from a very early age and we were always surrounded by music of many different styles, we were all challenged even as children to practise and play for hours every day. If you do that for decades, then of course it becomes second nature to you”.

In addition to its reliably good musical quality, the music of the Janoska Ensemble possesses great formal strength. It often exudes something akin to an inner tension towards the end, be it in a tense slow approach or an accelerated, irresistibly intoxicating section or an emotionally soft, heartfelt ending that dies away. It is this quality that lends the ensemble’s works that incisive shape that listeners remember distinctly – and wish to hear more of.

Despite the Janoska Ensemble’s penchant for crossover music, their roots in the classical field, even on this new release entitled “Revolution”, are clear for all to hear. The mastering of their new album saw the musicians in London’s legendary Abbey Road Studios, where the Beatles and many stars of the classical music scene have recorded.