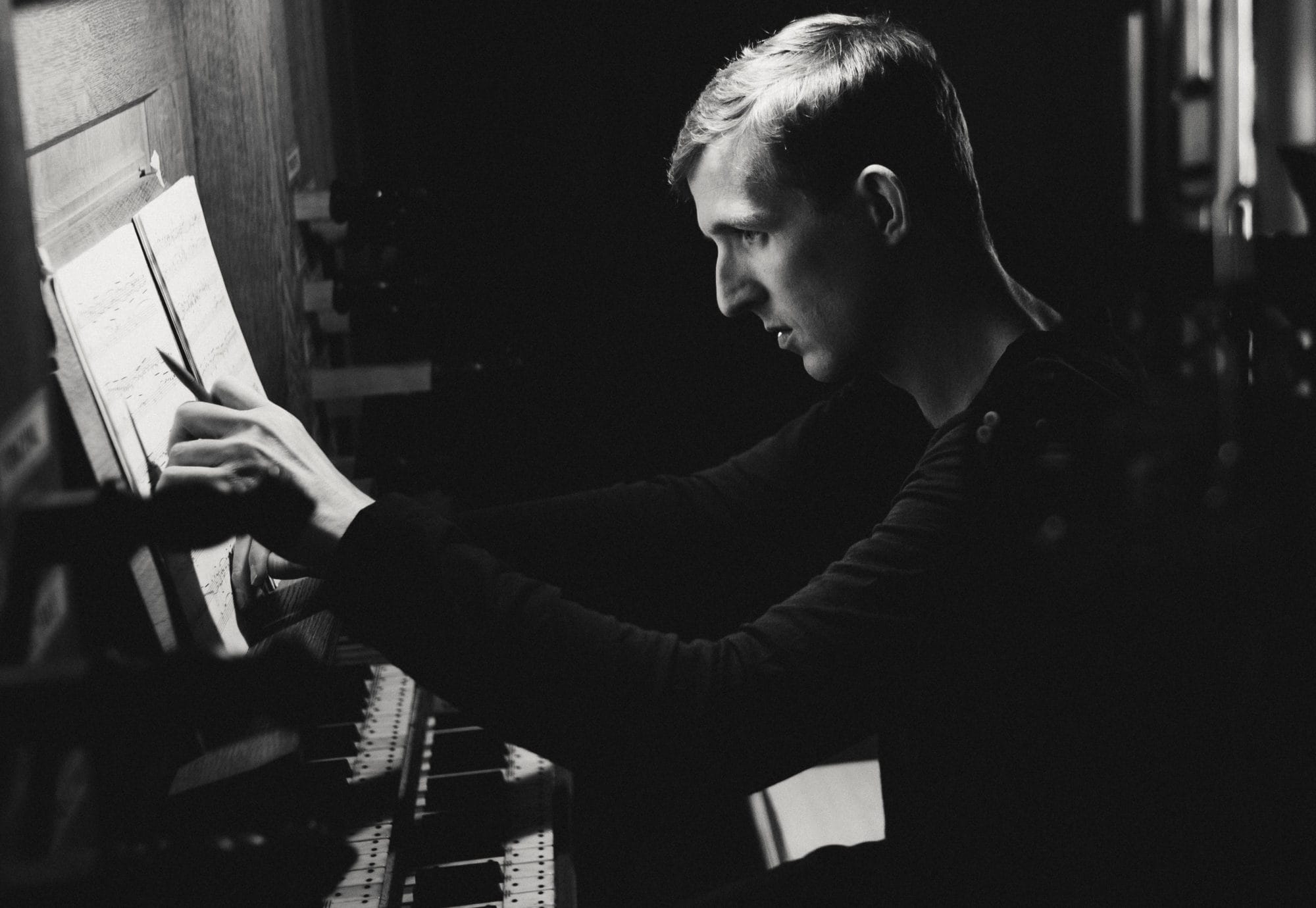 Treasures of the Baroque 2

Today, about 230 works for organ have been attributed to Bach. He began writing the most important of these pieces in 1708, during his time in Weimar. This is regarded as the “golden age” of Bach’s organ work. In Weimar he also wrote his “Orgelbüchlein” (Little Organ Book) with its multitude of chorale arrangements. At this time Bach also came into contact with the Italian concert form for the first time. He studied Martin Luther and his writings intensively, and owned two complete editions of his work.

The organ arrangement “Christ lag in Todes Banden” (Christ lay in death’s bonds) is based on the eponymous church cantata BWV 4, one of Bach’s earliest surviving vocal works. The cantata, the text of which is based on a Lutheran Easter hymn, was probably written during Bach’s time in Mühlhaus in 1707 or 1708. Later it became part of the “Little Organ Book”, a collection of chorale-based organ pieces arranged according to the church year, as BWV 625 in an edited version. It was not until 1720 that Bach gave the booklet a title, which, as so often in his works, refers to a didactic aspect: “Orgelbüchlein, Worinne einem anfahenden Organisten Anleitung gegeben wird, auff allerhand Arth einen Choral durchzuführen, anbey auch sich im Pedal studio zu habilitiren, indem in solchen darinne befindlichen Choralen das Pedal gantz obligat tractiret wird.”

The choral cantata “Christ, unser Herr zum Jordan kam” (Christ our Lord came to the Jordan) BWV 7 was written by Bach several years later, in 1724. The opening chorus “Christ our Lord came to the Jordan” is the central movement of the cantata and is designed as a concerto modelled on the Italian solo concerto. The motif is based on a wave figure, which is often interpreted as a “flood motif”. The work is part of a group of four musically related cantatas, within each of which the cantus firmus was assigned to a different voice. “Vater unser im Himmelreich”, (Our Father in Heaven) BWV 682 is the latest of the chorale arrangements and appeared in print in 1739 in the “Dritte Theil der Clavier-Übung” (Third Part of the Piano Practice). The collection contains, among other things, 20 further arrangements with the special feature that Bach has wrote a version for large organ with several manuals and pedals for each chorale as well as one for small organ without pedals.

Nevertheless, a typical trio sonata instrumentation modelled on Arcangelo Corelli is difficult to find in the BWV. Bach’s sonatas, which include the organ trio sonatas No. 5 and 6, point the way to classical music and represent a further development of the baroque, Italian form. In addition, the Prelude and the Fugue in C minor, which together form BWV 546, are among his most famous organ works. Researchers today disagree as to whether the two-movement work was written in Arnstadt as an early work before Bach’s employment in Weimar.