People who are open to the charms of music are usually also sensitive to the visual arts. And those who love art also love music. In order to bring these two strands together in their entirety across the regions, Klosters Music and the Swiss Triennial of Sculpture Bad RagARTz have come together this summer to deliver two outstanding events. In keeping with the motto of this year's Bad RagARTz: "Distance sharpens the eye and art creates closeness". And this "closeness" is important, reports Rolf Hohmeister: 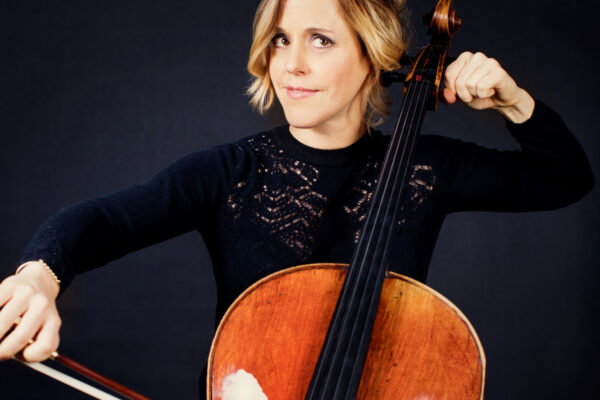 On 2 July 2021, the Grand Resort Bad Ragaz will host the additional concert "Second Home". The concert is actually the start of the collaboration between Klosters Music and the Swiss Triennial of Sculpture. The Grand Resort is an excellent venue for this special concert with a star-studded line-up. We look forward to seeing the wonderful cellist Sol Gabetta and the outstanding pianist Kristian Bezuidenhout, who will perform sonatas for cello and piano by Mendelssohn and Brahms on this emotion-filled evening. Advance ticket sales for the concert will open on 8 May. 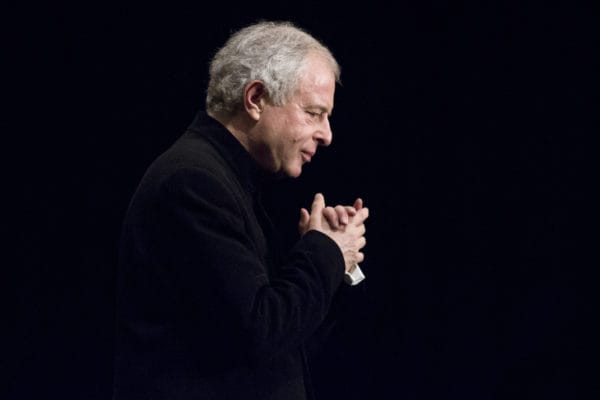 Born in Budapest in 1953, Sir András Schiff is today regarded as one of the world's most sought-after and above all most versatile pianists. At Klosters Music, he will introduce the audience with his master’s touch to masterpieces from the musical cradle of Europe and will present works by Joseph Haydn, Ludwig van Beethoven, Franz Schubert and Johannes Brahms on 5 August 2021. Sir András Schiff, who has been awarded several international prizes, was knighted by Queen Elizabeth II in June 2014 for his services to music.

about the concert
More news