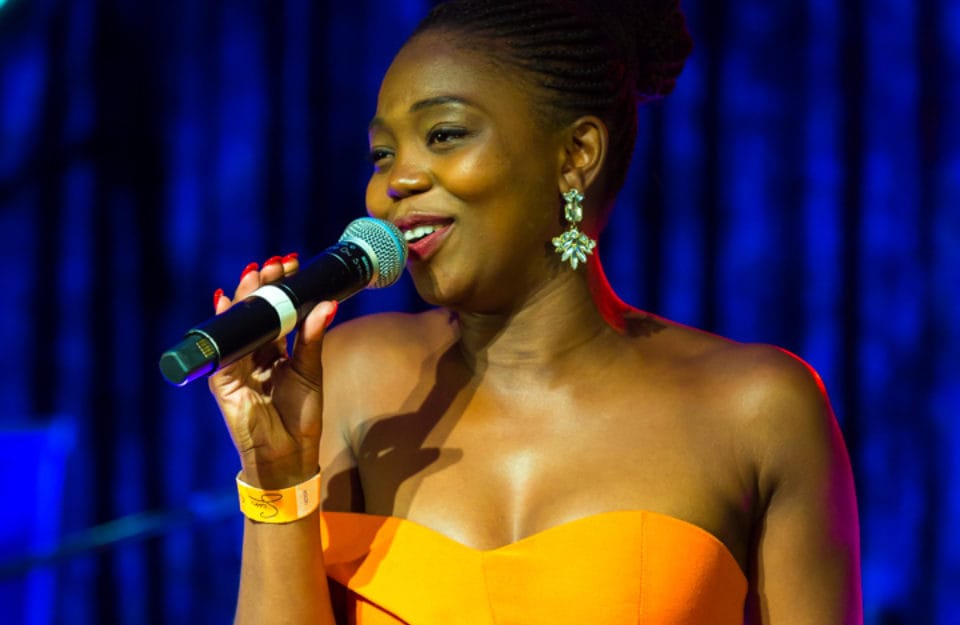 From South Africa to Klosters

The concert will take place in the restaurant on Alp Madrisa due to changing weather conditions.

Klosters Music diversifies: debuts on the Madrisa-Alp, and varied jazz music performed by well-known South African trumpeter Ian Smith and his band, Virtual Jazz Reality, at the Öpfelsee Amphitheatre on the 28 July 2019.

At this Klosters Music Special, a diverse programme of jazz is included for the first time. President Rolf Theiler explains: “The fundamental principle of Klosters Music has always been classical music. To be able to entertain a wider audience, we decided to introduce jazz this year, but would like to include other styles of music in future as well.”

Formed in 1993, Virtual Jazz Reality rates as one of the most versatile and experienced bands on the South African music scene. Their jazz repertoire in all styles ranges from light jazz to their own innovative original compositions. They have collaborated with numerous international artists such as Pavarotti, Jonathan Butler, Shirley Bassey, Liberace, Bono, Anastacia, Shakatak and many more.

As well as their live appearances, the band members conduct various workshops in schools in South Africa and have run the Artscape Youth Mentoring Programme for many years.